I took undergraduate degrees in linguistics and mathematics at Utrecht University. In 2008 I went to Oxford to read for an MSc in mathematics, and subsequently I moved to “the other place” to take an MPhil in Linguistics.

In 2011 I moved to California, where I started my Ph.D. at UCLA. I received my Ph.D. in 2016, and subsequently became a Lecturer at UCLA, and then a postdoctoral scholar at the University of Connecticut. After a decade of academic wandering, I finally came back to Utrecht in 2018. 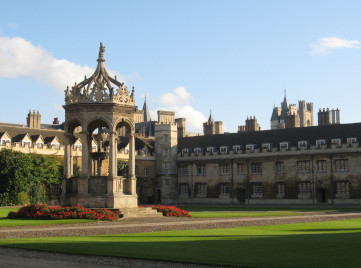 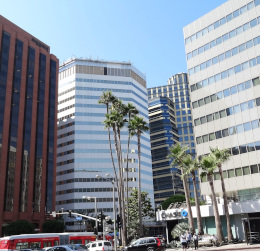